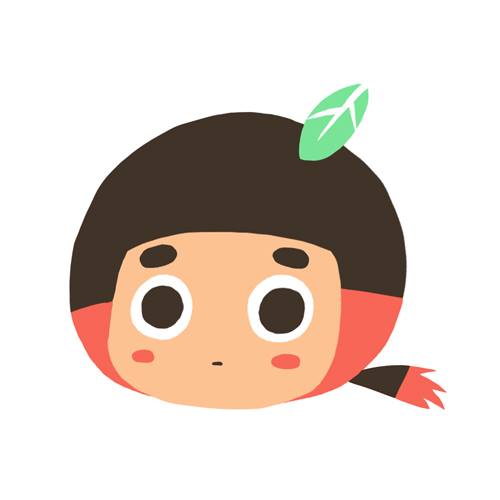 Cecilia Jin is an illustrator and art teacher based in Sydney. She has experience working as a concept designer, storyboard artist, game artist and graphic designer for various local and international clients.